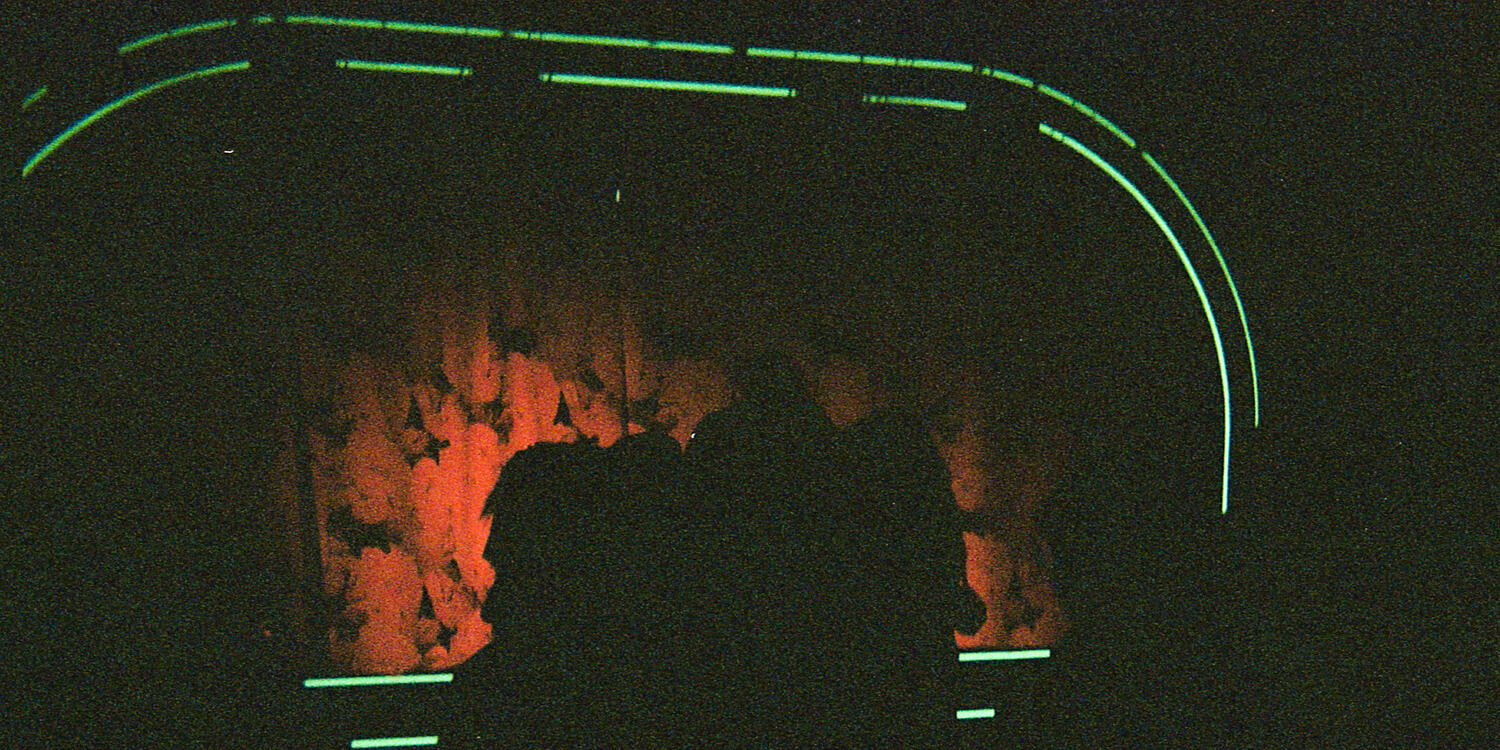 Mirall December 10, 2019
PEGASUS Collection Launch Party
On November 23rd, MIRALL celebrated a launch party in Barcelona at @Abaixadors10, where everyone was invited to join us for some drinks and live music.
LINE UP
18:00 – 19:30 @sisters.outlaw‬
‪19:30 – 20:30 @bofirax‬
‪20:30 – 22:30 @chidywayne b2b @marioazurza‬
Everyone who attended had a chance to check out and try on the latest collection before it officially released.

MIRALL presents PEGASUS, the second capsule collection in a series inspired by Catalan modernism and the architecture synonymous with it.

The collection owes its name to the figure on the ceiling of the Palau de la Música Catalana, designed by the modernist architect Lluís Domènech i Montaner in the early twentieth century. It is the only concert hall to have been declared a UNESCO World Heritage Site.
The prints featured in the collection were created in collaboration with the textile designer Malen Agirre, who has incorporated her own interpretation of this magical space. The orange flowers and green details stem from the natural imagery of the ceiling itself, while blacks and whites evoke the sober elegance of the musicians on concert nights.
At the centre of the collection are two pieces: a suit with embroidery details, and a scarf inspired by the concert hall’s central skylight, which in turn represents the sun.
Both are mystical and alive with paradox – just like the building in Barcelona whose spirit the collection channels.